Allegiance illuminates one of American history’s lesser known chapters as it tells the story of Sam Kimura, transported back nearly six decades to when his younger self and his sister Kei fought to stay connected to their heritage, their family and themselves after Japanese Americans were wrongfully imprisoned during World War II. An important story told with great resonance and intimacy, Allegiance explores the ties that bind us, the struggle to persevere and the overwhelming power of forgiveness and, most especially, love 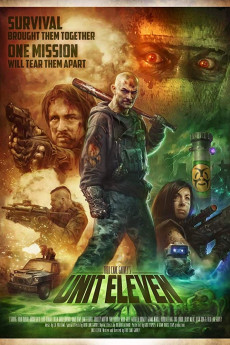 The Sky’s the Limit

[IT] Rita the Mosquito

[IT] The World’s Gold

[IT] In ginocchio da te

Take Me Out to the Ball Game