The female rock and roll band formed by Kate, Elena and Rita want to release a new album, but their producer Lavinia refuses since their songs are very poor. Their friend Daniel buys a piece of music from a stranger called Mr. Pickett that explains that the music was 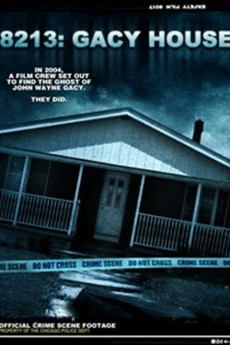 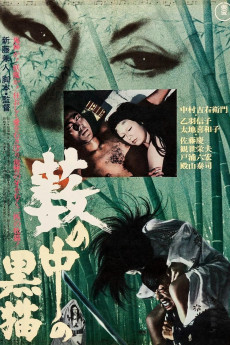 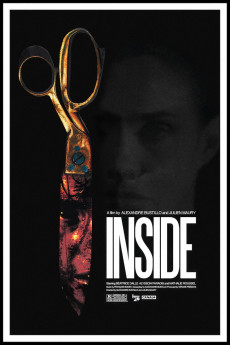 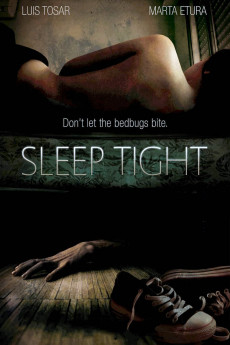 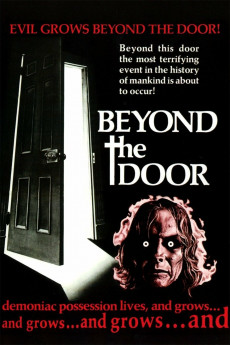 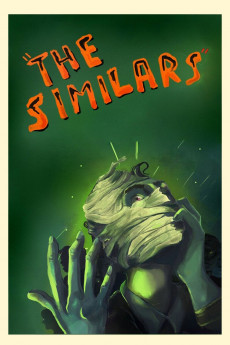 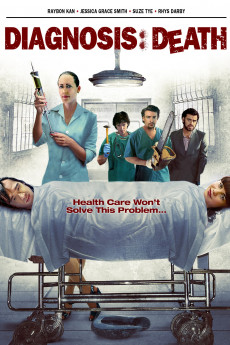