In the 1960s, the Beatles exploded on to the public scene, seemingly out of nowhere as the band’s formative years of constant performing at home and in Hamburg, and Brian Epstein’s grooming, finally paid off beyond their wildest dreams. Accompanying new interviews of the remaining Beatles, their associates and fans as well as archival interviews of the late ones, this film features footage of the heady concert years of 1963 to 66 when the band became a worldwide cultural phenomena topping them all. Furthermore, it also follows how the Fab Four began to change and grow while the excitement of Beatlemania began to sour their lives into an intolerable slog they needed to escape from to become more than what their fans wanted. 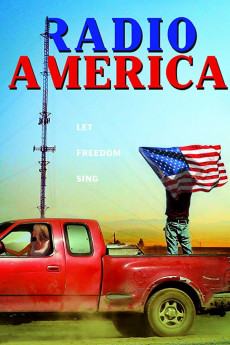 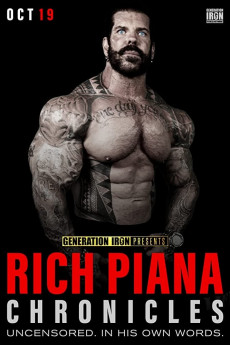 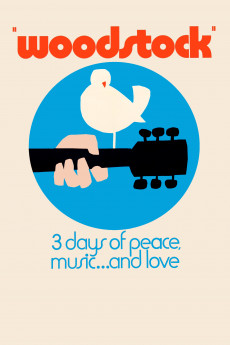 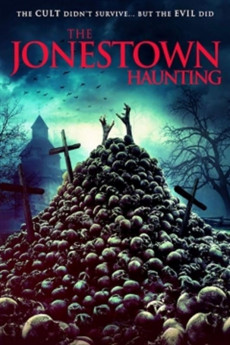 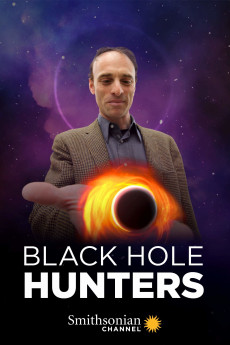 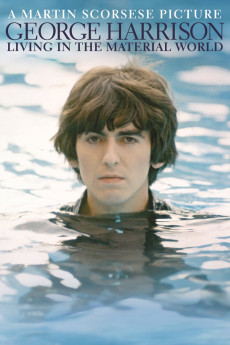 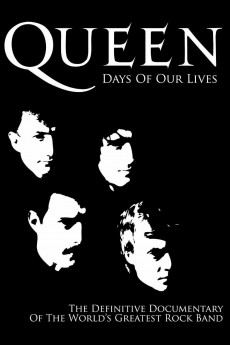 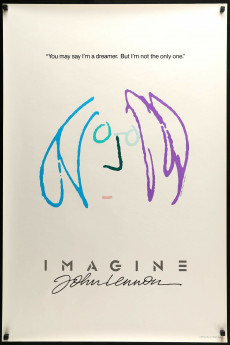 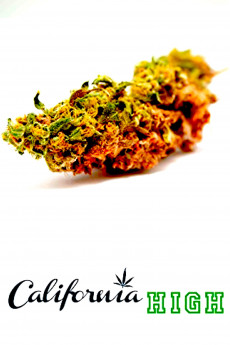 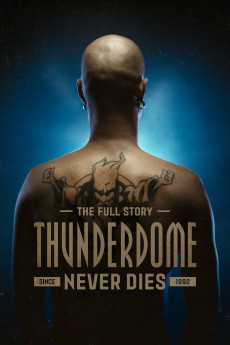