Every previous shipment of silver bullion from the “Mina de Plata de la Compania Valdez” has been held up by a mysterious bandit known as the Masked Rider, despite the best efforts of mine owner Don Sebastian Valdez and his foreman Douglas. Jean Malone, whose late father was the Don’s partner, and Margarita Valdez, the Don’s daughter, ask Larry Prescott and his sidekick, Patches McQuilt, for their help in putting an end to the raids of the Masked Rider and his gang.

That Kind of Girl 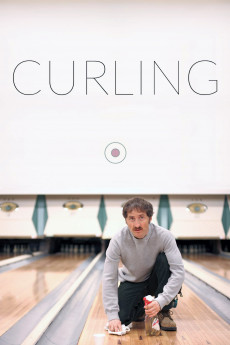