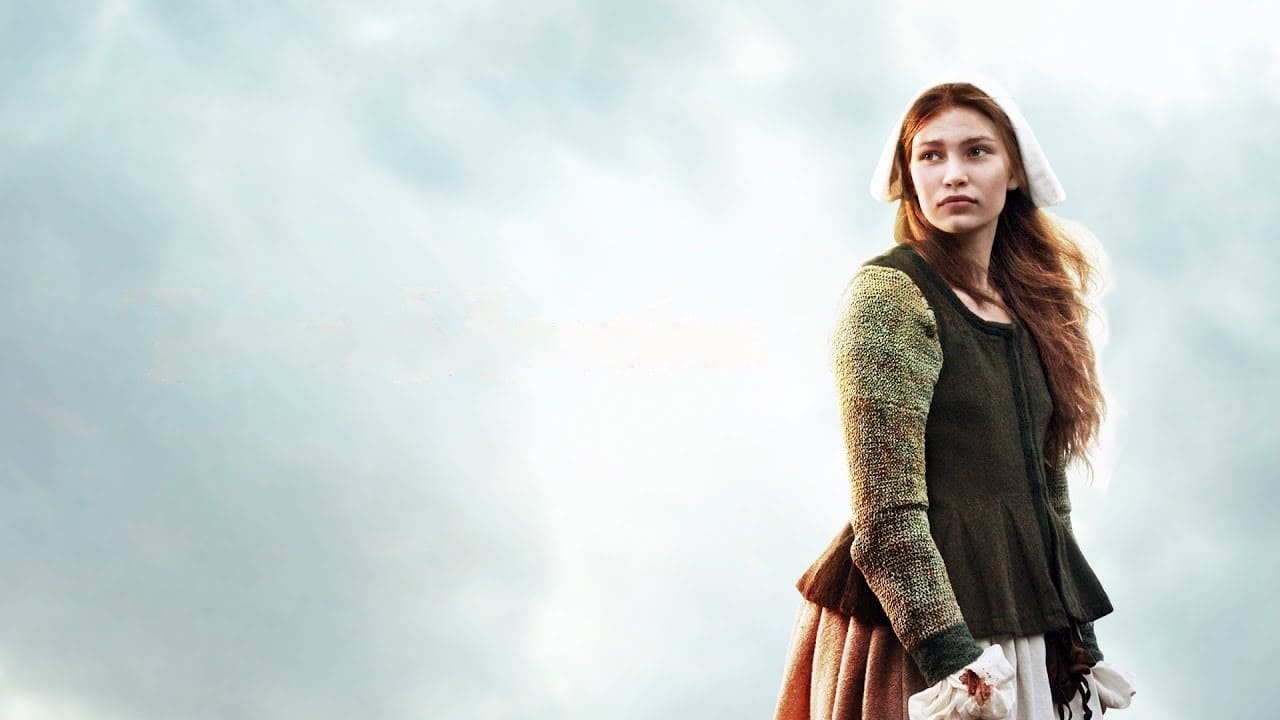 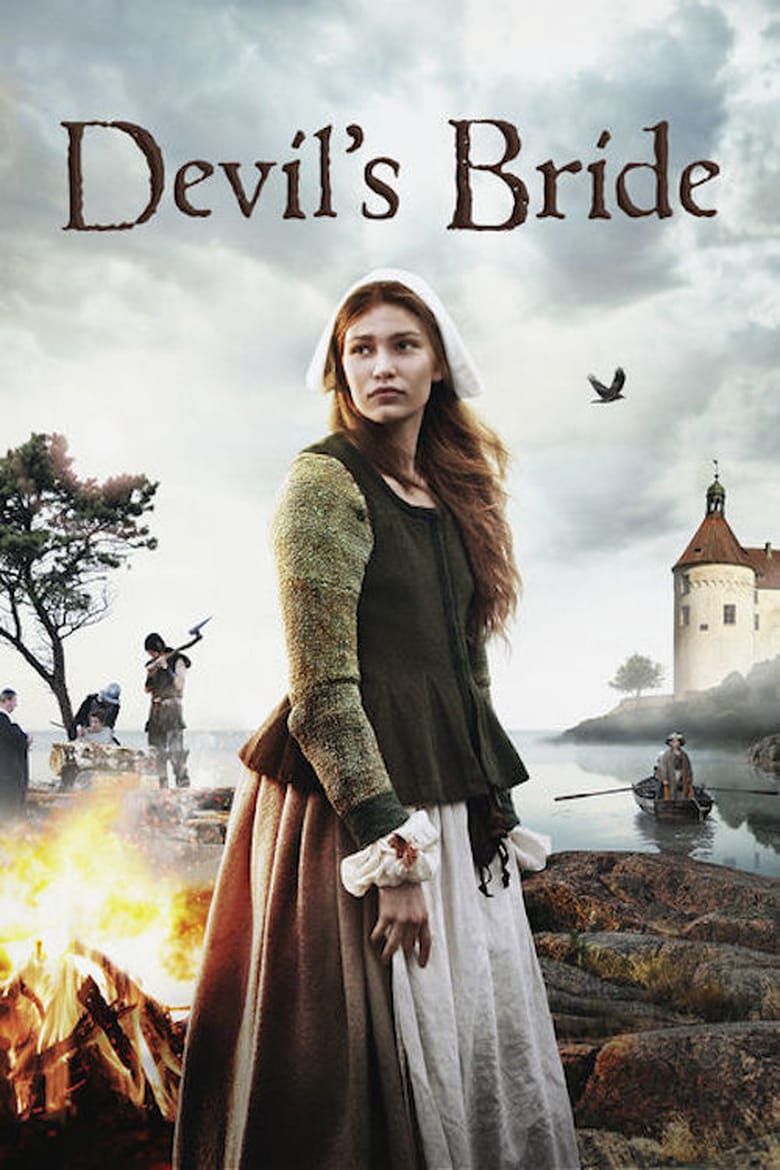 Anna’s story takes place on Åland Island in 1666, during the beginning of the most widespread and systematic witch-hunts in Scandinavian history. In all, 16 women were convicted of being in league with the devil, and seven of them were executed. For Judge Psilander, who has mastered the newest witch theories of the time, the trials are meant to cleanse the island of superstition, to have science and common sense prevail. The main character, the intelligent and stubborn Anna, gets an intimate view of the events, having just started working as a maid in the judge’s house. To Anna’s misfortune, she falls intensely in love with her friend Rakel’s husband Elias, but his infatuation with her quickly fades. A hurt and jealous Anna decides to get revenge and falsely reports Rakel to Judge Psilander. It’s only when Rakel is arrested, and things get out of hand, that Anna realizes the gravity of her doings. 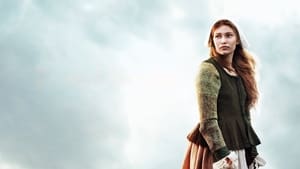 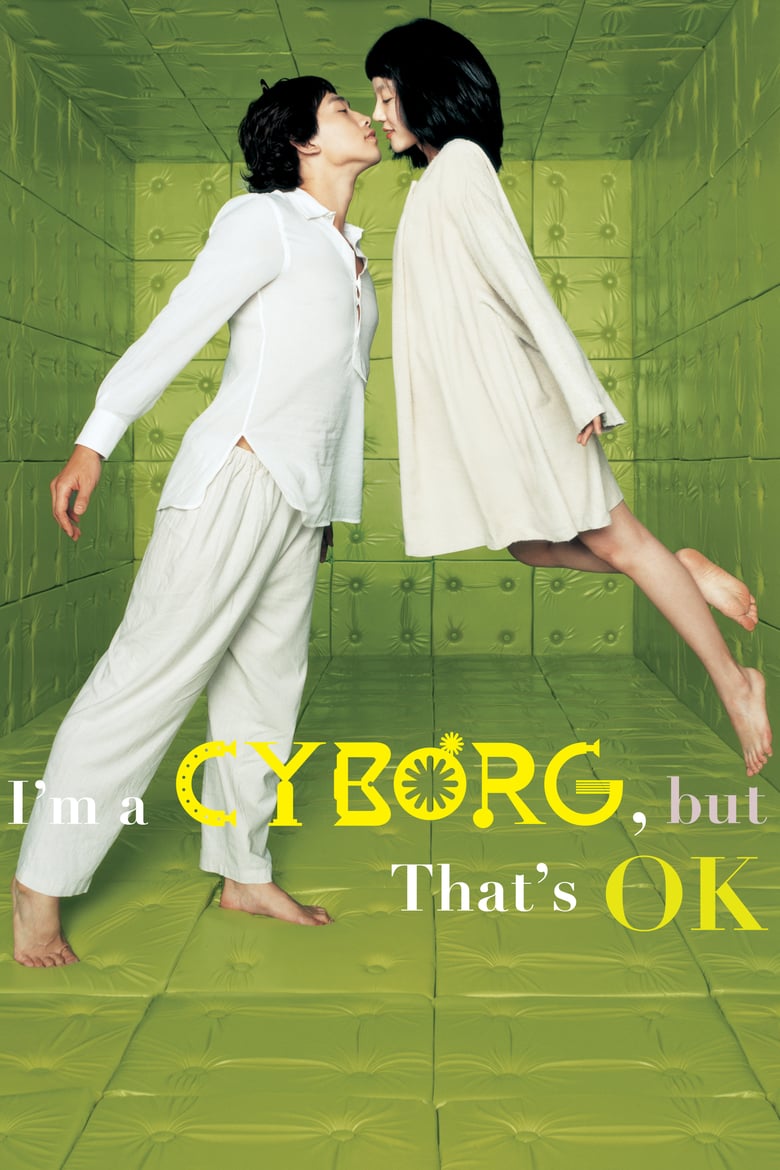 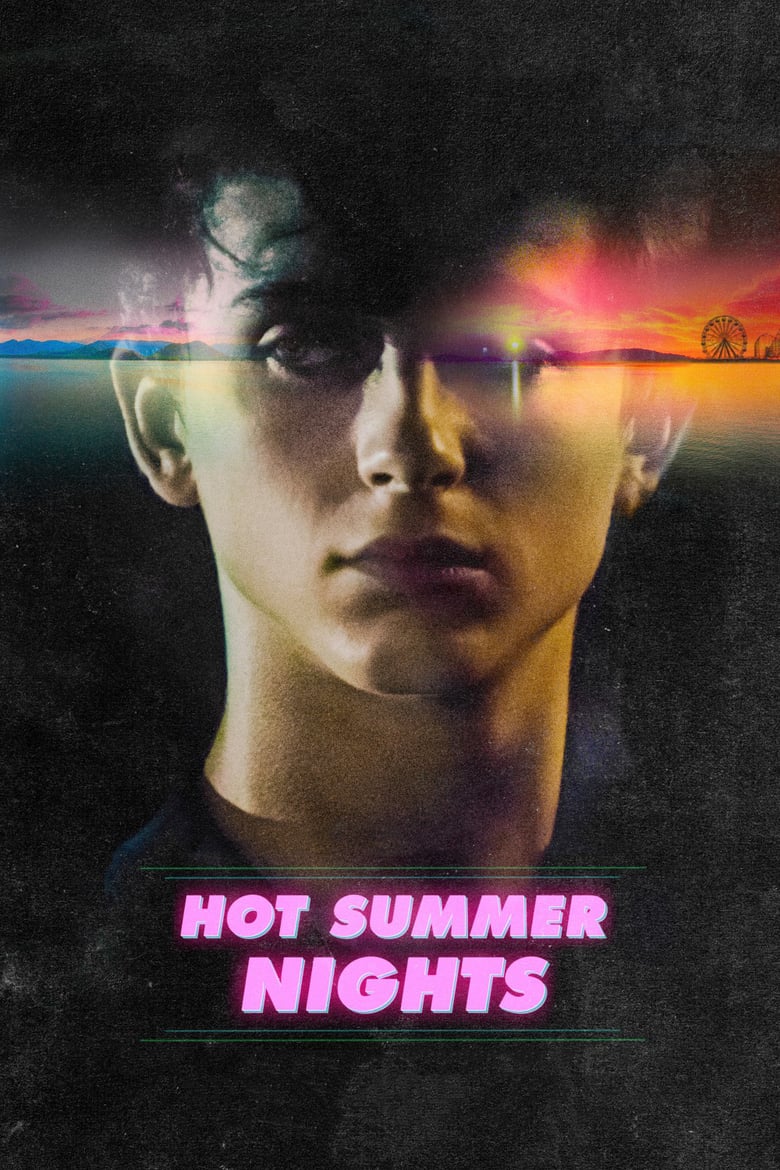 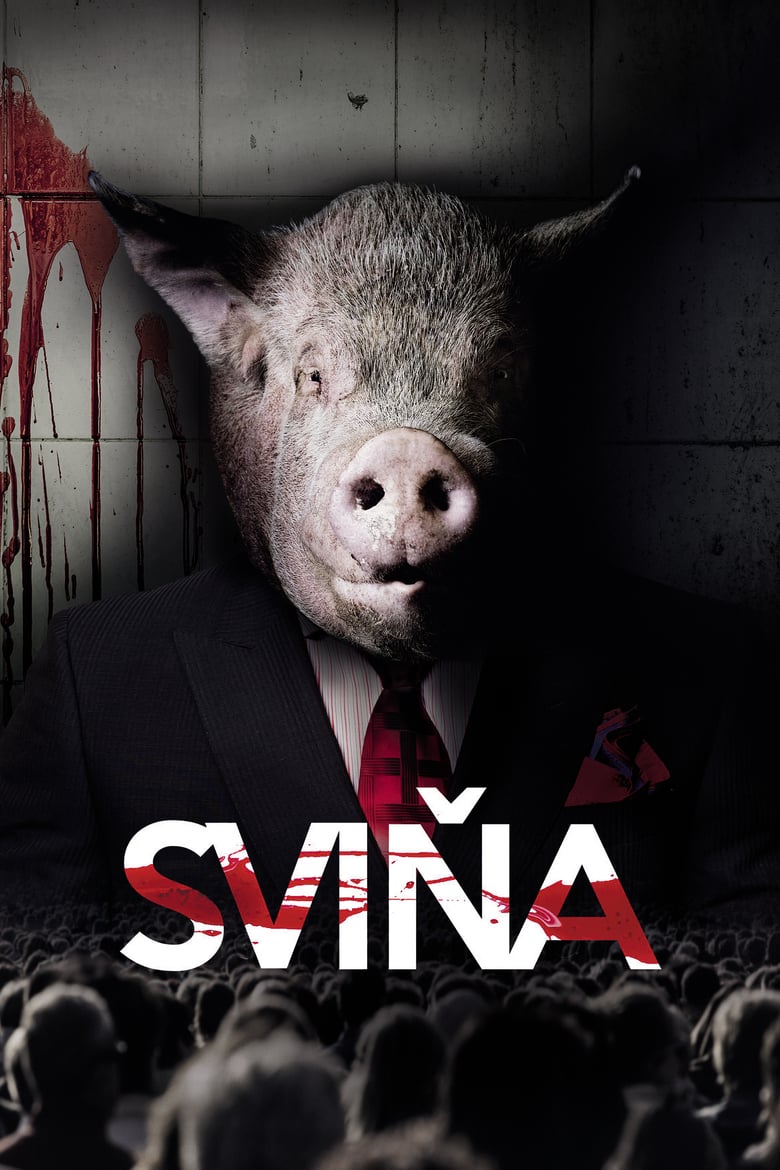 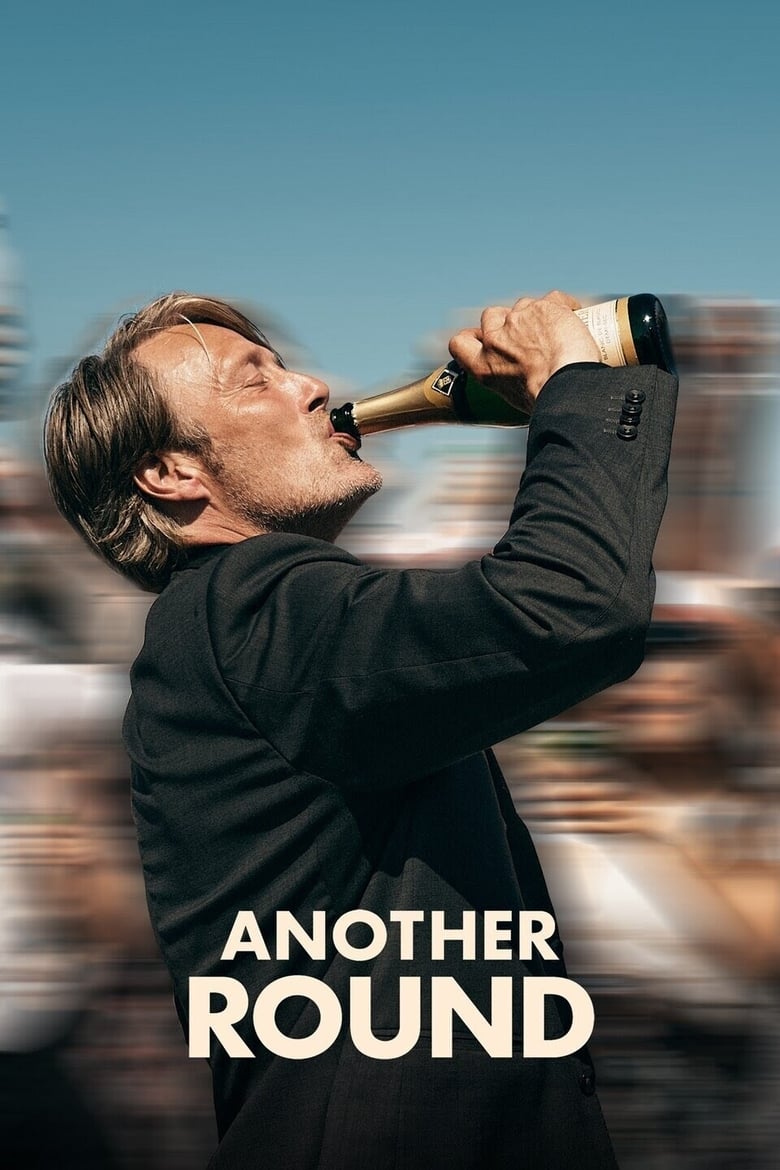 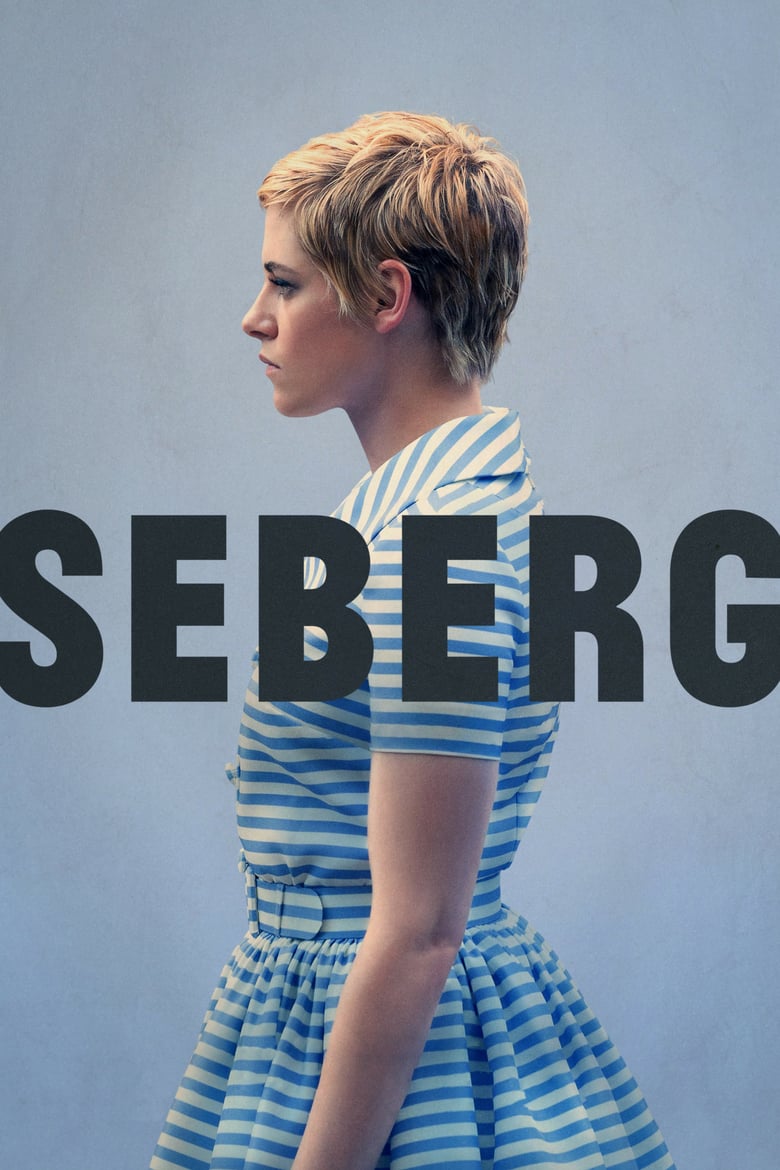 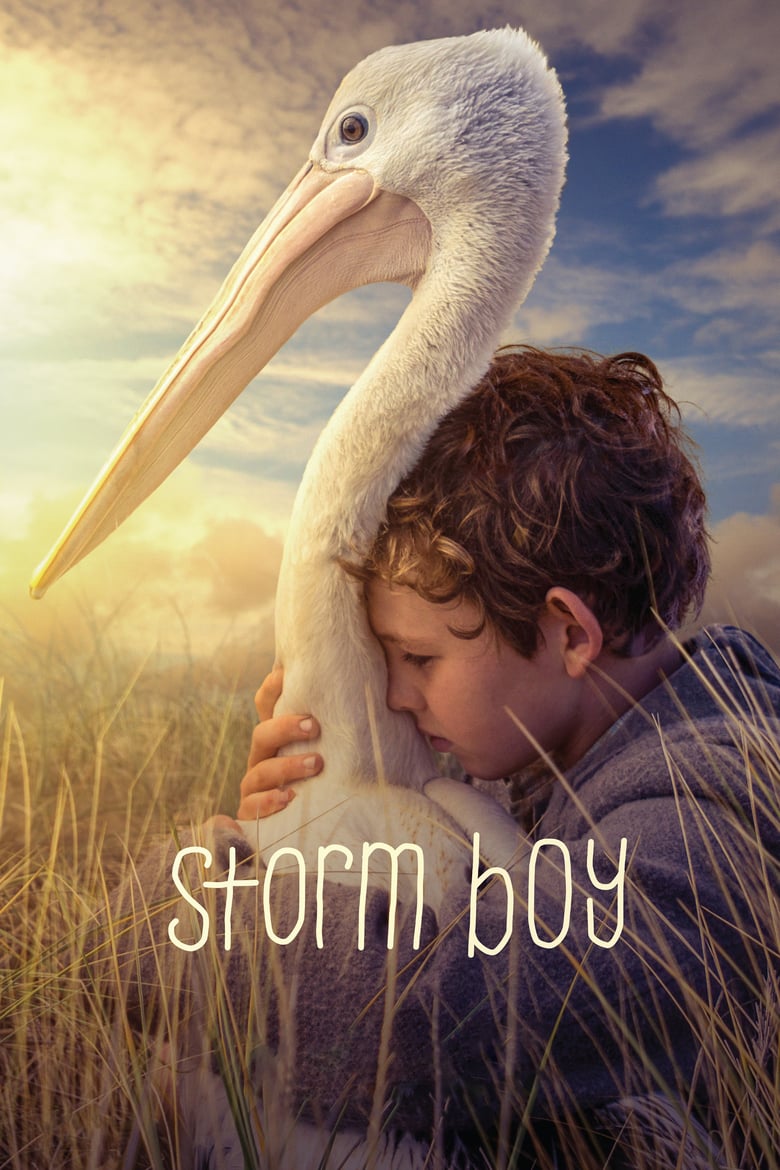 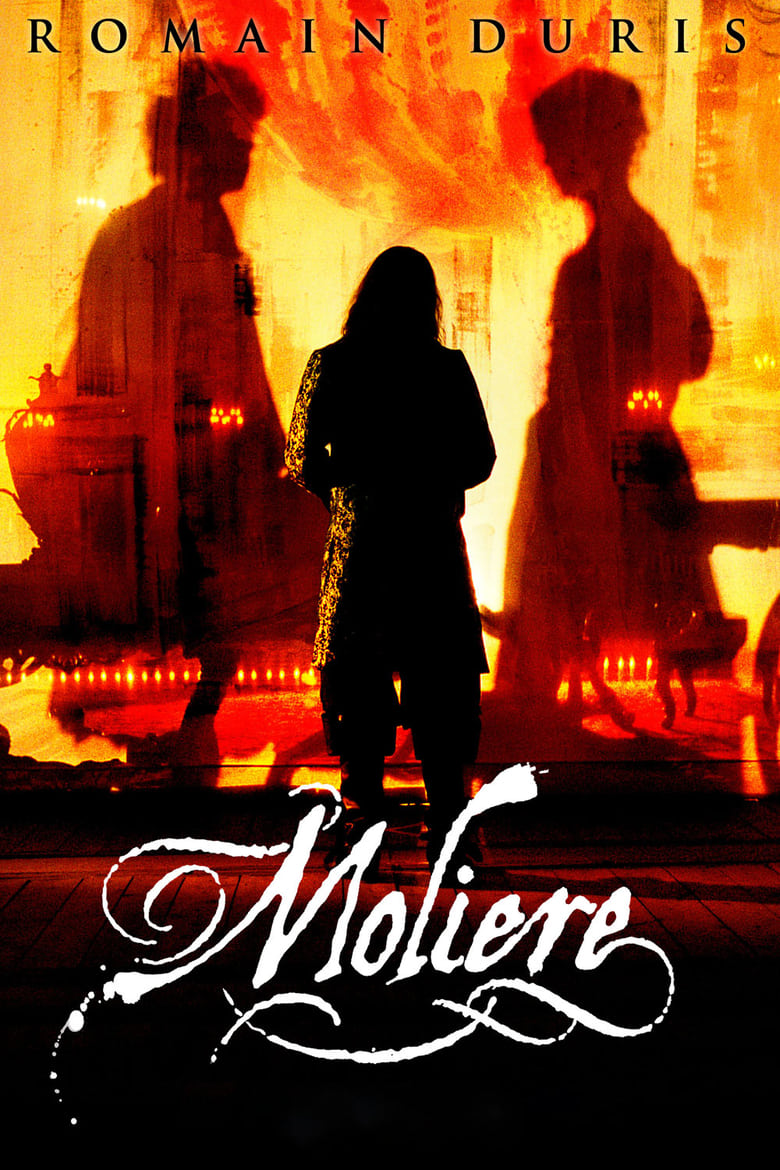 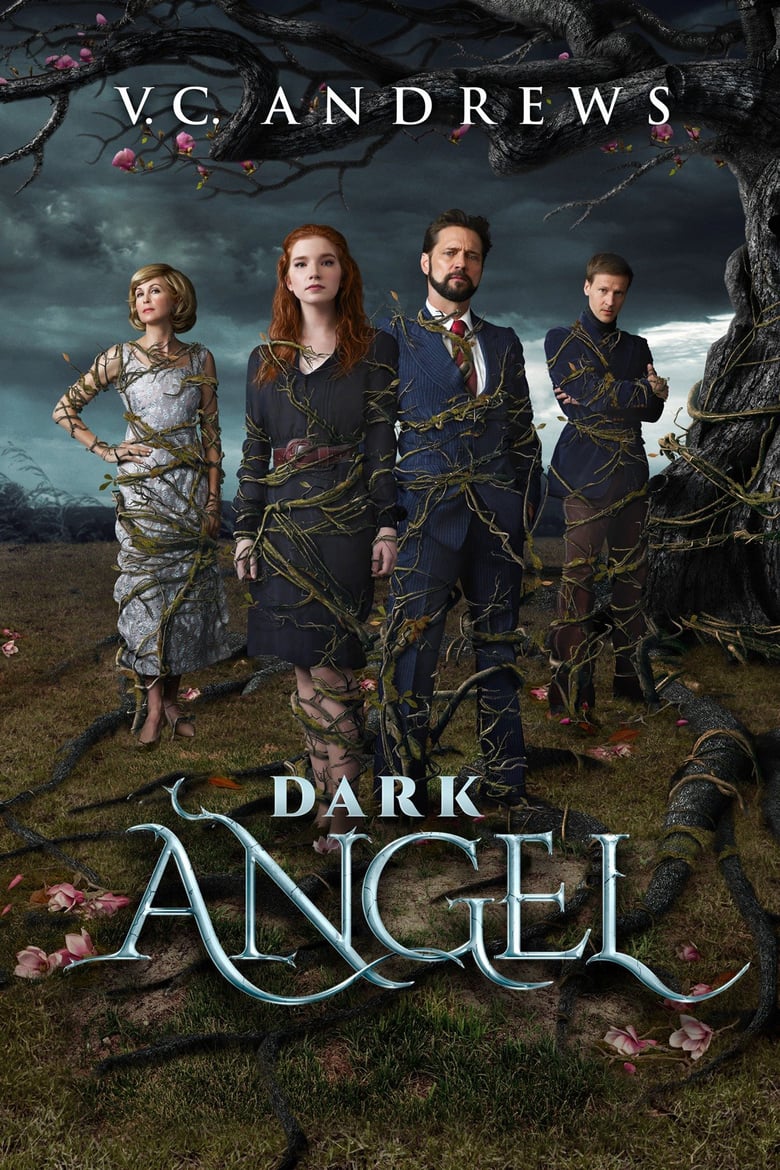 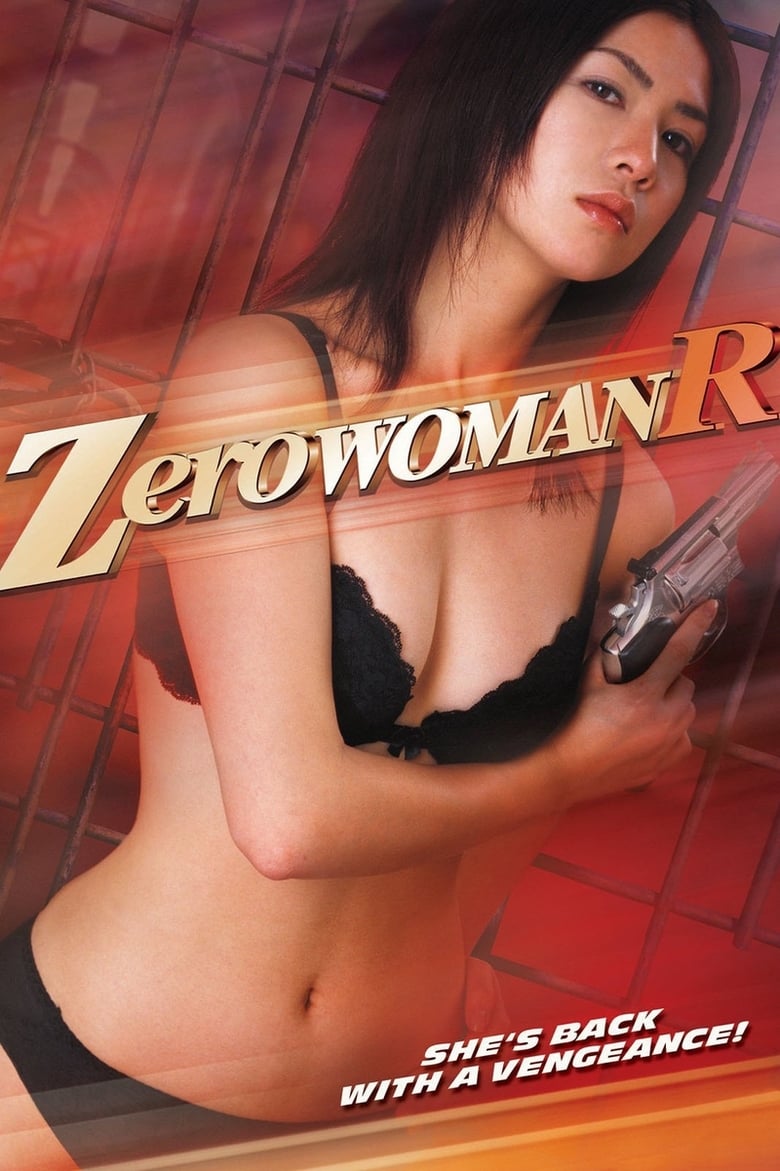 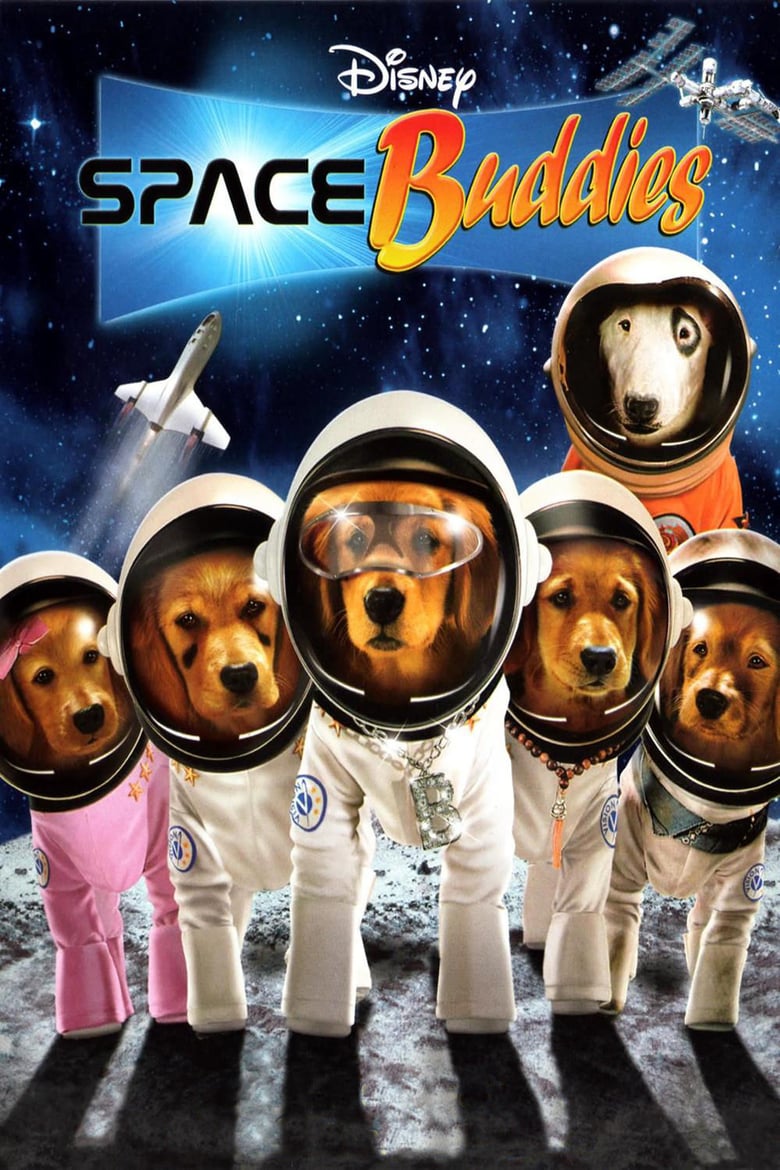 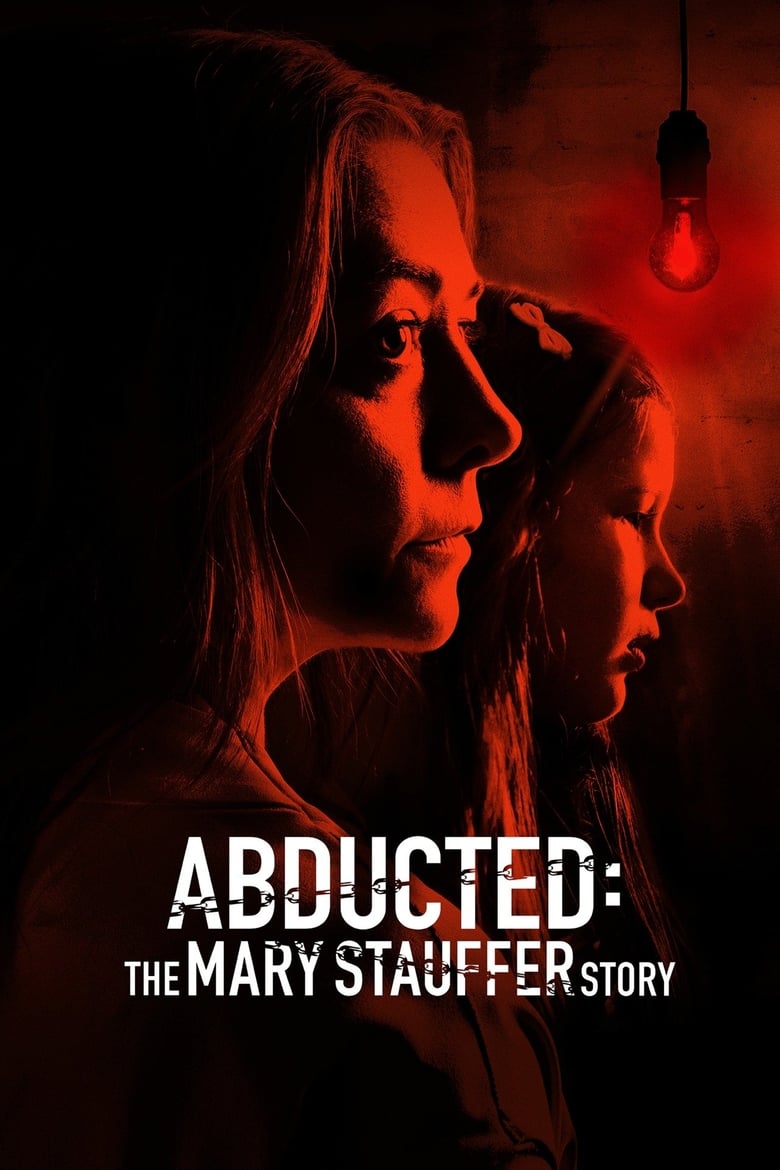 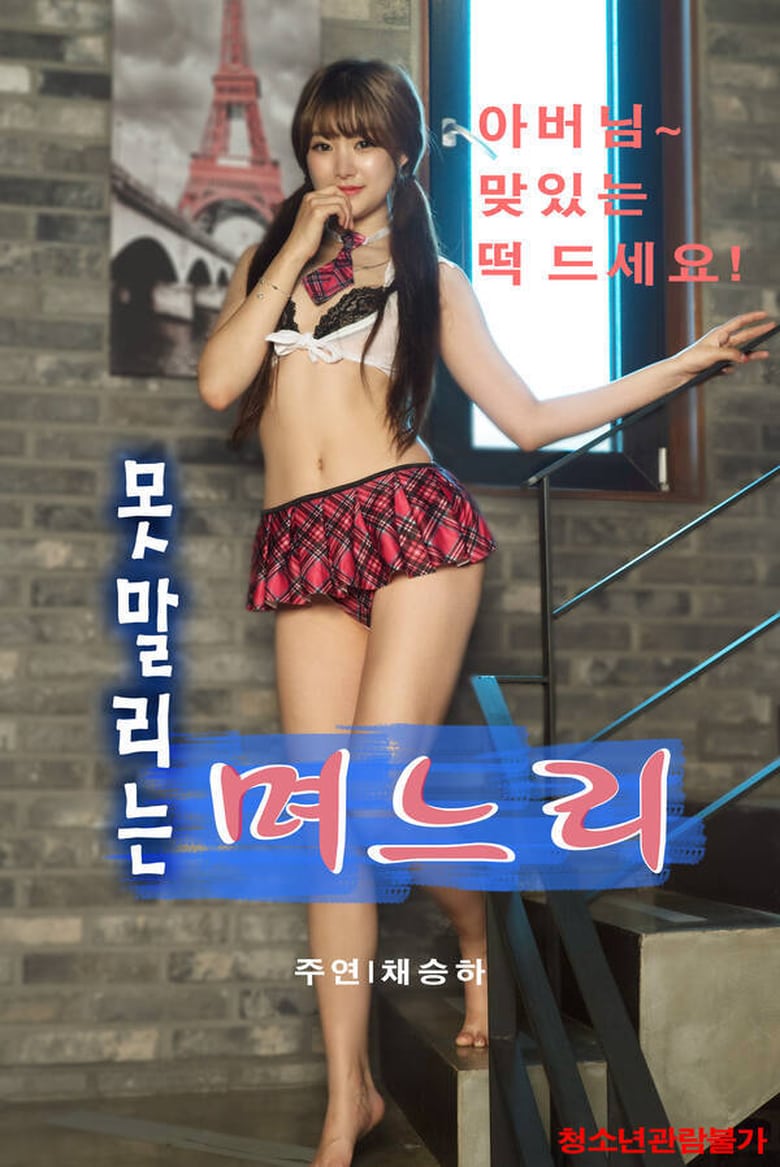 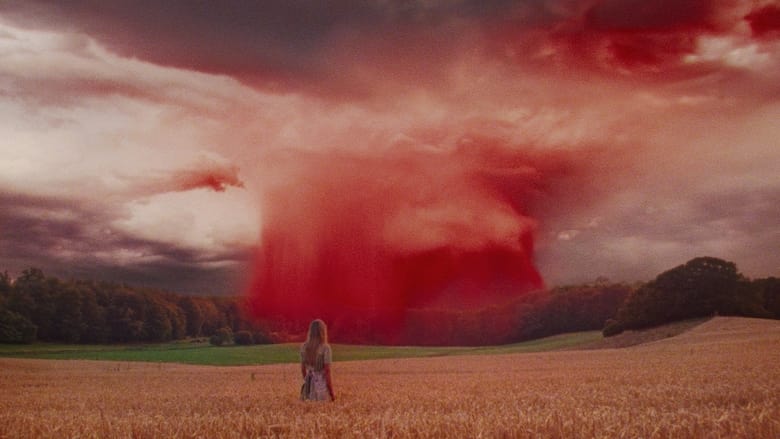 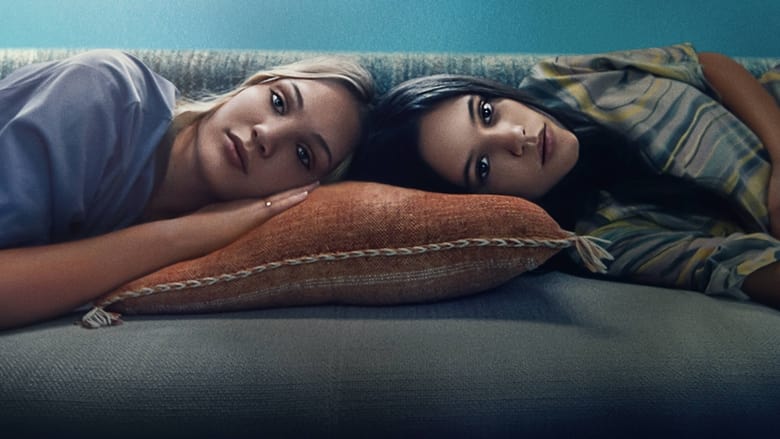 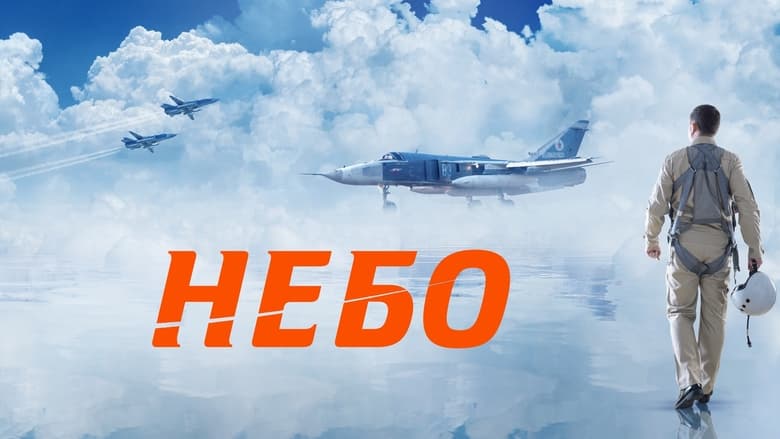 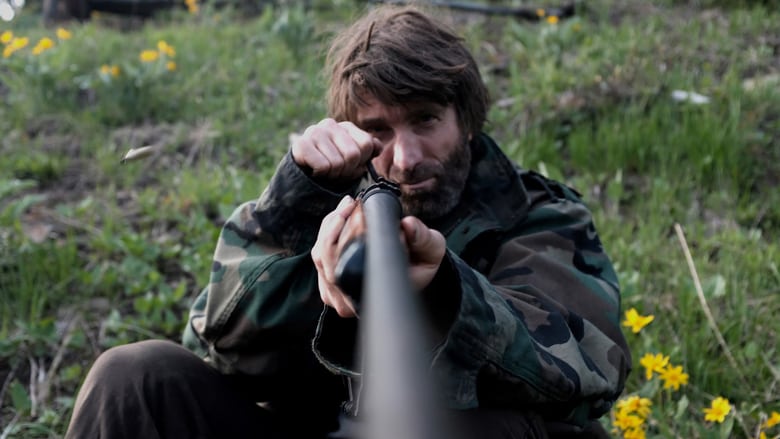 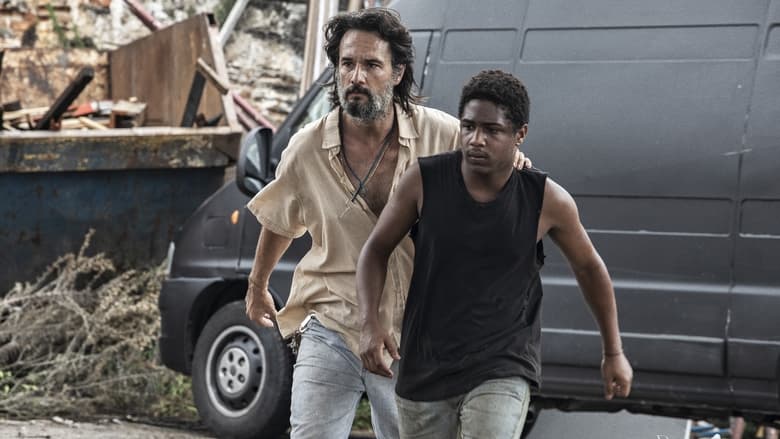 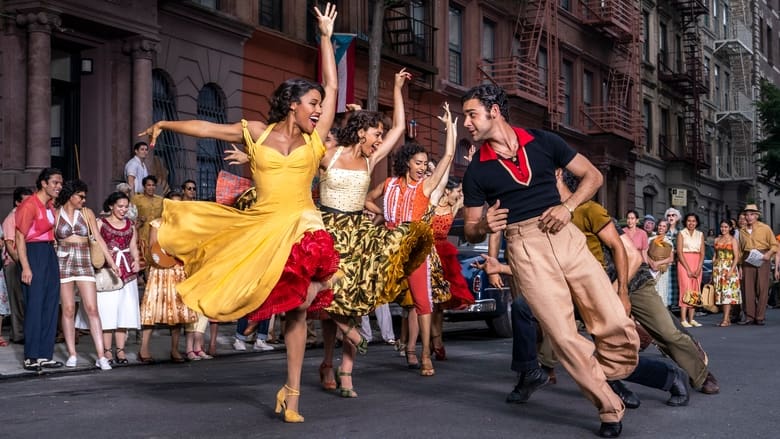 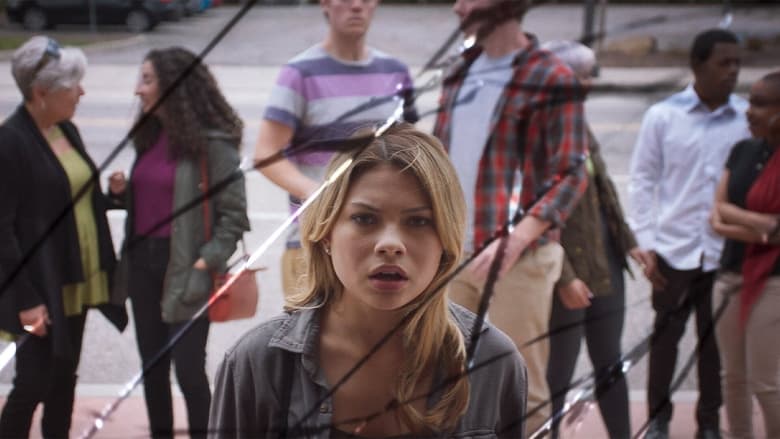 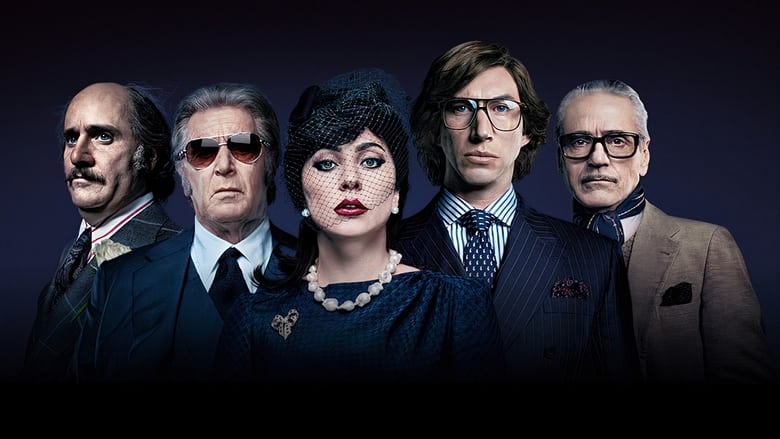